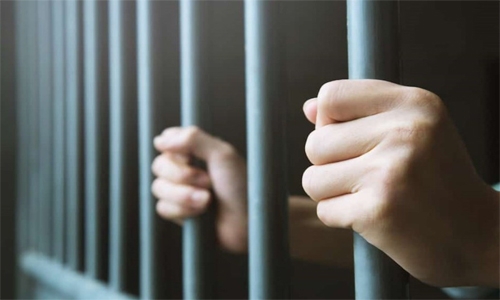 The Bahrain High Criminal Appeals Court reduced the jail sentences issued against three men who were convicted of theft to three years in prison instead of five.

The trio was held guilty for attempting to steal cars and other spare parts from a workshop. They are said to have broken into a local workshop and stole many items, but a driver working at the property spotted them.

The driver captured the defendants via his phone while they were trying to tow vehicles out of the workshop in a bid to steal them too. The trio fled from the scene, only to return again, assault the driver and steal his phone to cover up the crime.