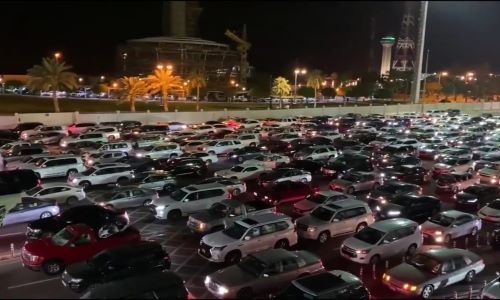 Hundreds of travellers between Bahrain and Saudi Arabia patiently endured long queues of cars early Sunday morning before being allowed to pass through the King Fahad Causeway for the first time in more than a year.

Past 1 in the morning, travel restrictions were officially lifted at the 25-kilometre long causeway road linking the two kingdoms after it was temporarily closed on March 8 last year to control the spread of the coronavirus (COVID-19).

Despite expected delays, visitors waiting to enter from both countries passed through the border happily.

Delays in border crossing were mainly due to strict COVID-19 checks in a bid to mitigate the spread of the deadly virus. 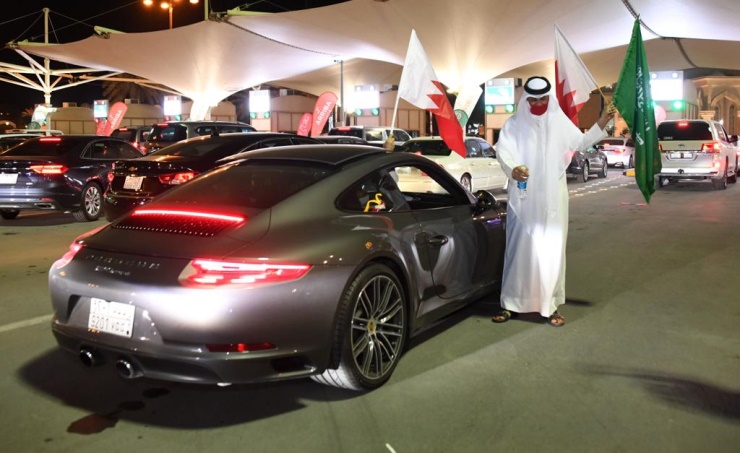 Causeway staff were checking that every traveller had complied with current security health measures when arriving at the border.

Travellers reported being stuck for up to an hour or two waiting to cross checkpoints.

But they were delighted and heaved a collective sigh of relief after passing through the security border.

However, increased daily passenger numbers, lengthy traffic queues, longer wait times than normal, and more delays are expected in the coming days when more travellers from both countries flock to the border. 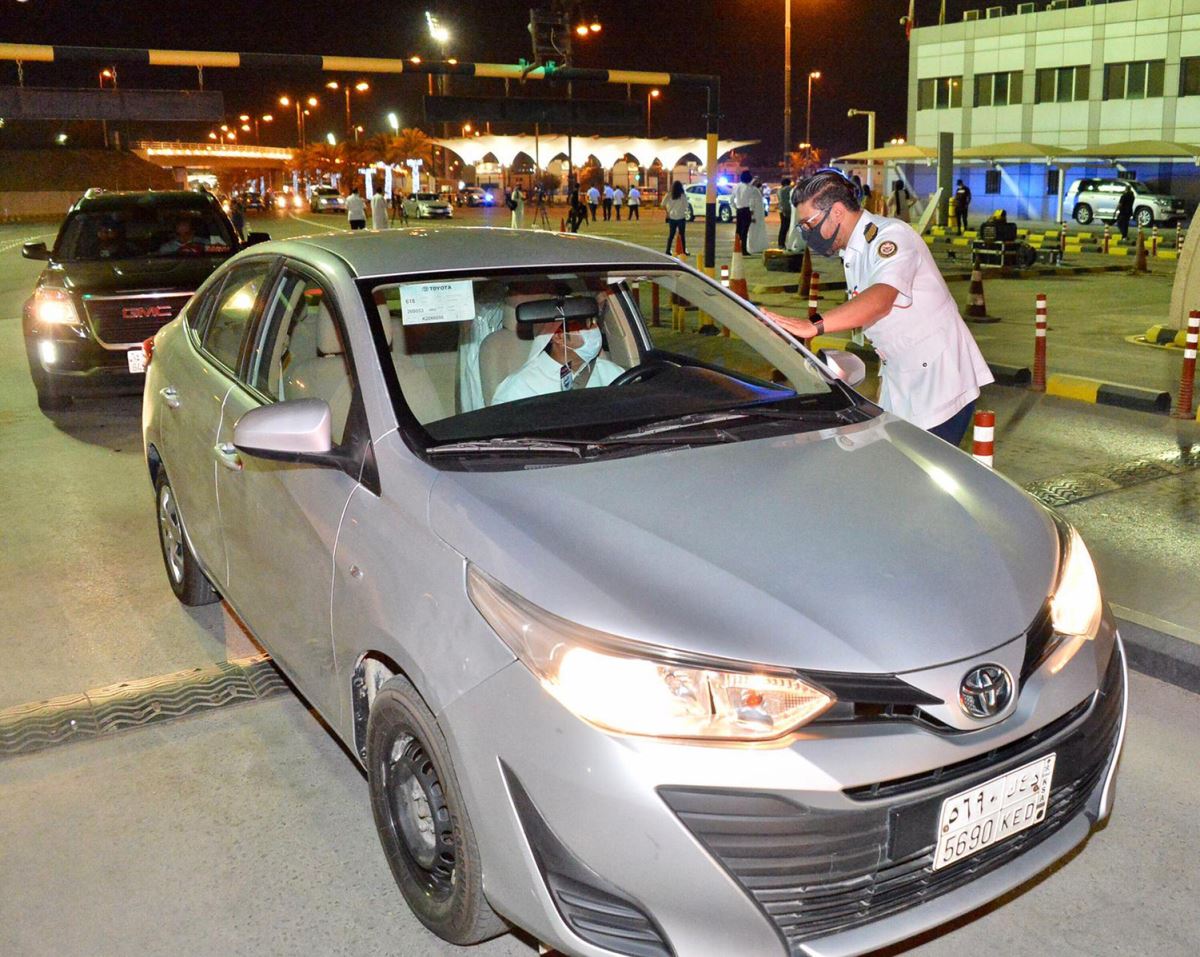 The causeway was due to open on March 31 but this was delayed when authorities on both sides of the bridge increased safety measures.

King Fahad Causeway was opened in 1986, and today it is one of the busiest land border crossings in the Middle East with an estimated 390 million passengers have used the bridge since its opening.

The re-opening of the King Fahad Causeway will add billions of dollars to Bahrain’s economy as visitor levels return to pre-pandemic levels.

It is expected to eventually add around $2.9 billion to Bahrain’s economy this year based on average tourist spending in 2019.

However, certain travel restrictions are still in place in both Saudi Arabia and Bahrain as a result of the pandemic. 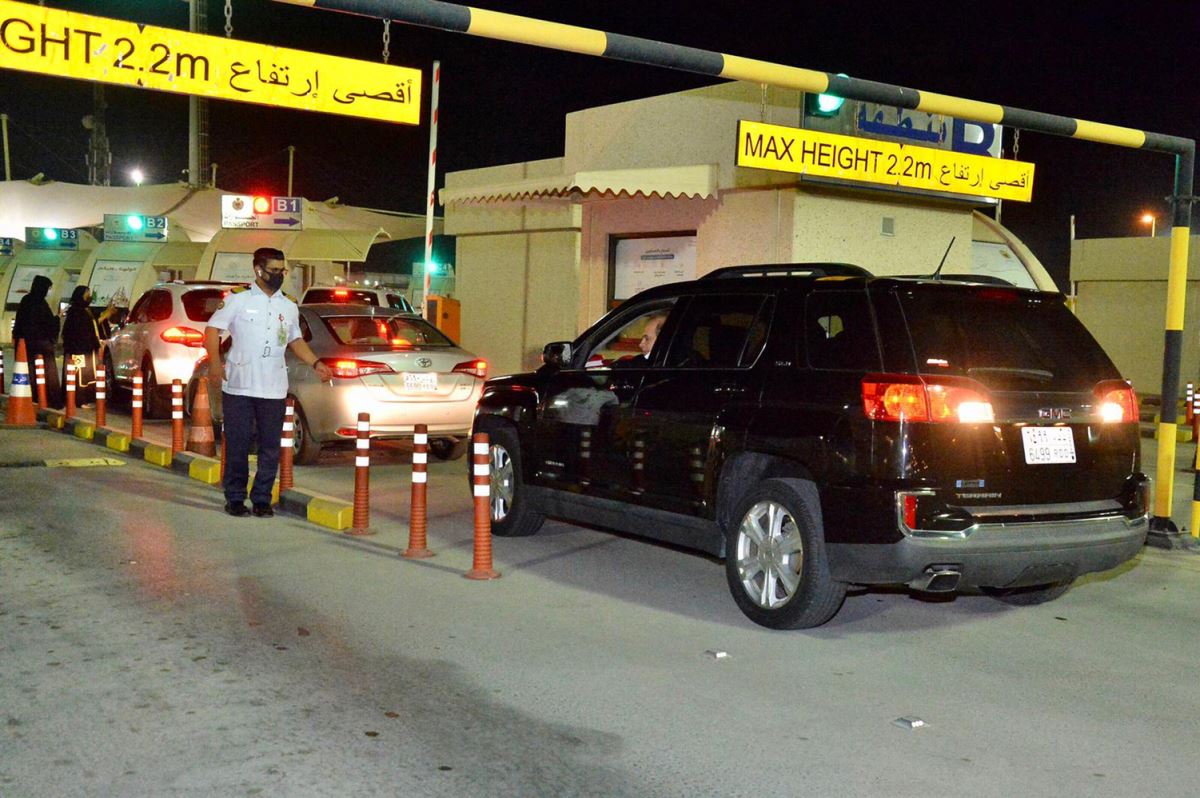 Those travelling from Saudi Arabia must either be vaccinated or recently recovered from the COVID-19 virus, and the proof of this must be available on the Tawakkalna app.

A coronavirus insurance certificate is required for those under the age of 18.

Meanwhile, passengers travelling from Bahrain to Saudi Arabia will be required to use GCC-approved health apps confirming their status whether they have been vaccinated or recovered from COVID-19. Passengers will also need to provide PCR certificates confirming that they have tested negative for COVID-19, ensuring that the test result does not exceed 72 hours from the time of taking the sample.

Although trade between Bahrain and Saudi Arabia has continued throughout the pandemic, tourism has been severely affected.

But now that it has finally reopened, it will surely re-energise Bahrain’s economy this year.