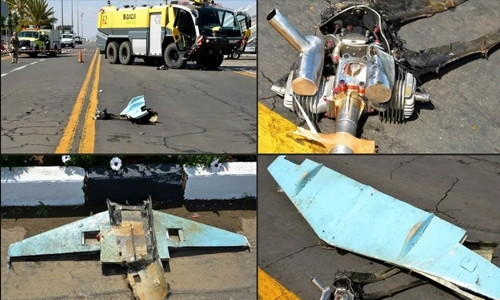 Bahrain condemned in strongest terms yesterday the terrorist Houthi attack using a barrage of ballistic missiles and bomb-laden drones at a Saudi University near the border. The attack, using five ballistic missiles and four explosive-laden drones, were intercepted by the Arab Coalition. The coalition confirmed that they thwarted the overnight attacks, and the interception scattered debris on the campus, causing a small fire. There are no casualties and no immediate reports of injuries.

“Attempts by the hostile Houthi militia are systematic and deliberate to target civilians,” the coalition said in a statement. Video on social media purportedly showed a Patriot missile flying low across Jizan to intercept a missile or drone, with it detonating over the city. Bahrain’s Ministry of Foreign Affairs praised the readiness, vigilance, and efficiency of the Saudi Royal Air Forces in intercepting and destroying the drones and ballistic missiles. The ministry confirmed that Bahrain stands with Saudi and supports all the deterrent measures it takes against any side that tries to undermine its security, stability and territorial integrity.

Coalition forces had said that it “will take all necessary measures to protect civilians in line with international, humanitarian laws.” The barrage came just hours after Saudi Arabia warned Iran its recent decision to push its nuclear enrichment to its highest level ever risked raising tensions in the Mideast. The Saudi statement blamed the Iran-backed Houthi group for the attack, saying the five ballistic missiles and four bomb-laden drones specifically targeted civilian areas and launched from Saada in Yemen.

Houthi military spokesman Brig. Gen. Yehia Sarie tweeted yesterday that his group had launched 11 missiles and drones at Saudi Arabia, targeting the kingdom’s Patriot defence system, oil sites and other “critical” areas in Jizan. The conflict in Yemen was sparked by the Houthis takeover of the capital, Sanaa, in 2014.

Since the war began, the Houthis have launched over 550 bomb-laden drones and more than 350 ballistic missiles toward Saudi Arabia, the kingdom told The Associated Press in April. On Wednesday, the US State Department issued a warning to Americans to reconsider travel to the kingdom over the missile and drone attacks, as well as the coronavirus pandemic.

“Missile and drone attacks perpetrated by Iran and Iran-supported militant groups represent a significant threat,” the warning said. “The US citizens living and working near military bases and critical civilian infrastructure, particularly near the border with Yemen, are at heightened risk of missile, drone and rocket attacks.” 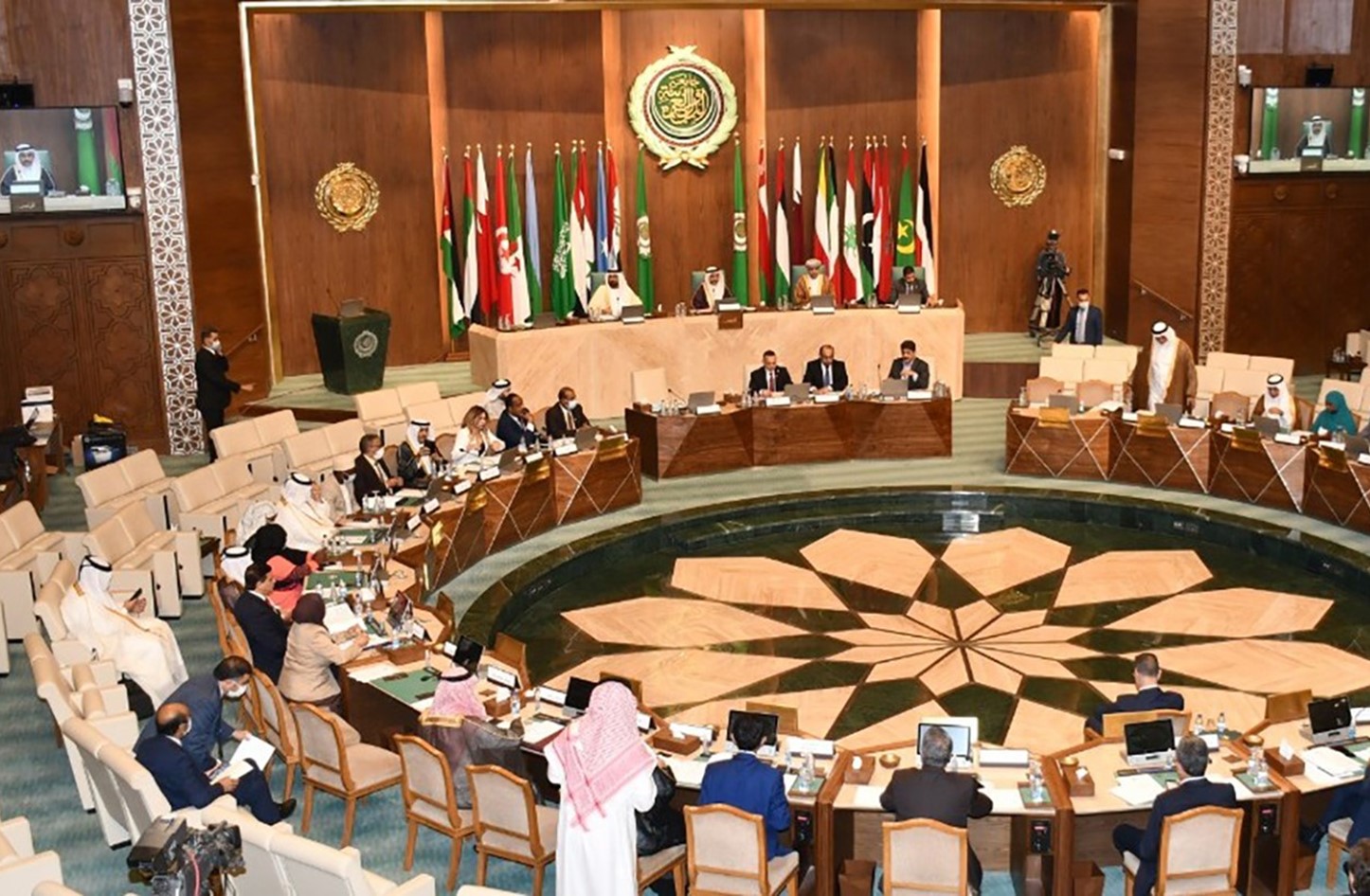 The Arab Parliament expressed its strong condemnation and denunciation of the terrorist Houthi militia attack on the Jizan. The Arab Parliament said the continued attempts of the terrorist Houthi militia constitutes flagrant defiance of international law and its rejection of all political efforts to end the crisis in Yemen, which serve the subversive agendas of Iran in the region.

It also called on the international community to undertake its role and assume its responsibilities towards these Militias and deterrence of their unacceptable violations.