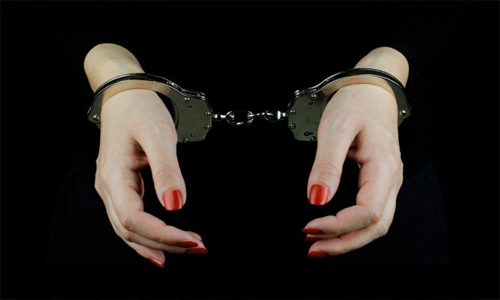 Police acting on a tip-off opened an investigation and identified the suspect.

The National Health Regulatory Authority assisted police in the investigation. Cops also seized the tools and medicines used by the suspect.