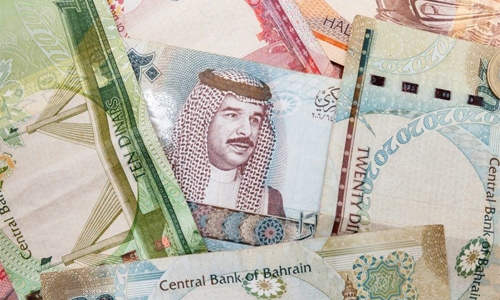 A Bahrain man opened a sports shop, through which he laundered BD85,000 he pocketed from prostitution.

The man is said to have led a lavish life by generating incredible income through prostitution.

He decided to launch a sports shop to launder the cash he was receiving.

His revenues caught the attention of competent authorities after he started depositing huge amounts into his company’s accounts that were not compatible with the nature of his business.

Following a thorough investigation, it was discovered that the man was operating a prostitution business.

He was arrested and put on trial before the High Criminal Court which sentenced him to five years behind bars.

He appealed the verdict, and the High Appeals Court is re-hearing his case.