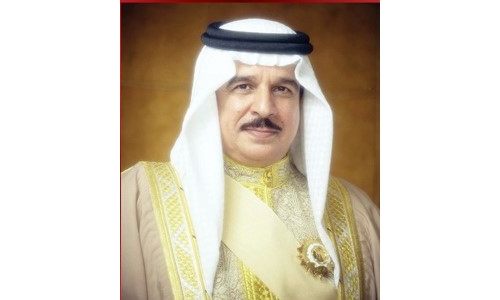 The international organisations emphasised the “global leadership” that the Kingdom has been playing in the field of human rights since the start of His Majesty King Hamad bin Isa Al Khalifa’s reform era and the National Action Charter inauguration as part of its twentieth-anniversary celebrations.

In their statement, they highlighted Bahrain’s achievements such as working to promote and respect human rights, striving to establish a state of institutions and law, promoting democracy and popular participation, and reinforcing international obligations that allow everyone to exercise their rights and freedoms guaranteed by international legislation.

Bahrain has also put human rights at forefront of the government’s orientations, policies and initiatives, and ensure wide participation in the administration of the state by activating the parliamentary role and the legislative and elected oversight authority, which are pioneering and advanced steps that Bahrain had achieved early on.

They also pointed out that Bahrain has achieved “international leadership” in the field of human rights beyond any doubt.

The Kingdom has gained the international community’s confidence by winning membership to the United Nations International Human Rights Council for the third time.

‘Achievements’ The group reviewed several unique achievements made by Bahrain in terms of affirming its commitment and concern for the values and principles of human rights and devoting attention and respect to legislation and international commitments on this field.

In addition, Bahrain has implemented many legislative and organisational reforms aimed at promoting and empowering women, and upholding the higher interests of children, particularly by promulgating the Corrective Justice Law for Children.

These initiatives have placed Bahrain at the forefront of the Arab countries in the field of organisational, institutions and legislative structures aimed at enhancing its respect and commitment to human rights.

The country has also succeeded in preparing the national plan for human rights in partnership with all active sectors in the Kingdom.

Bahrain has also been keen to implement the requirements of the UN to achieve sustainable development by the year 2030.

Great efforts Likewise, the international organisations expressed their appreciation for the great efforts made by the Interior Ministry to protect society from the coronavirus by implementing precautionary and preventive measures. 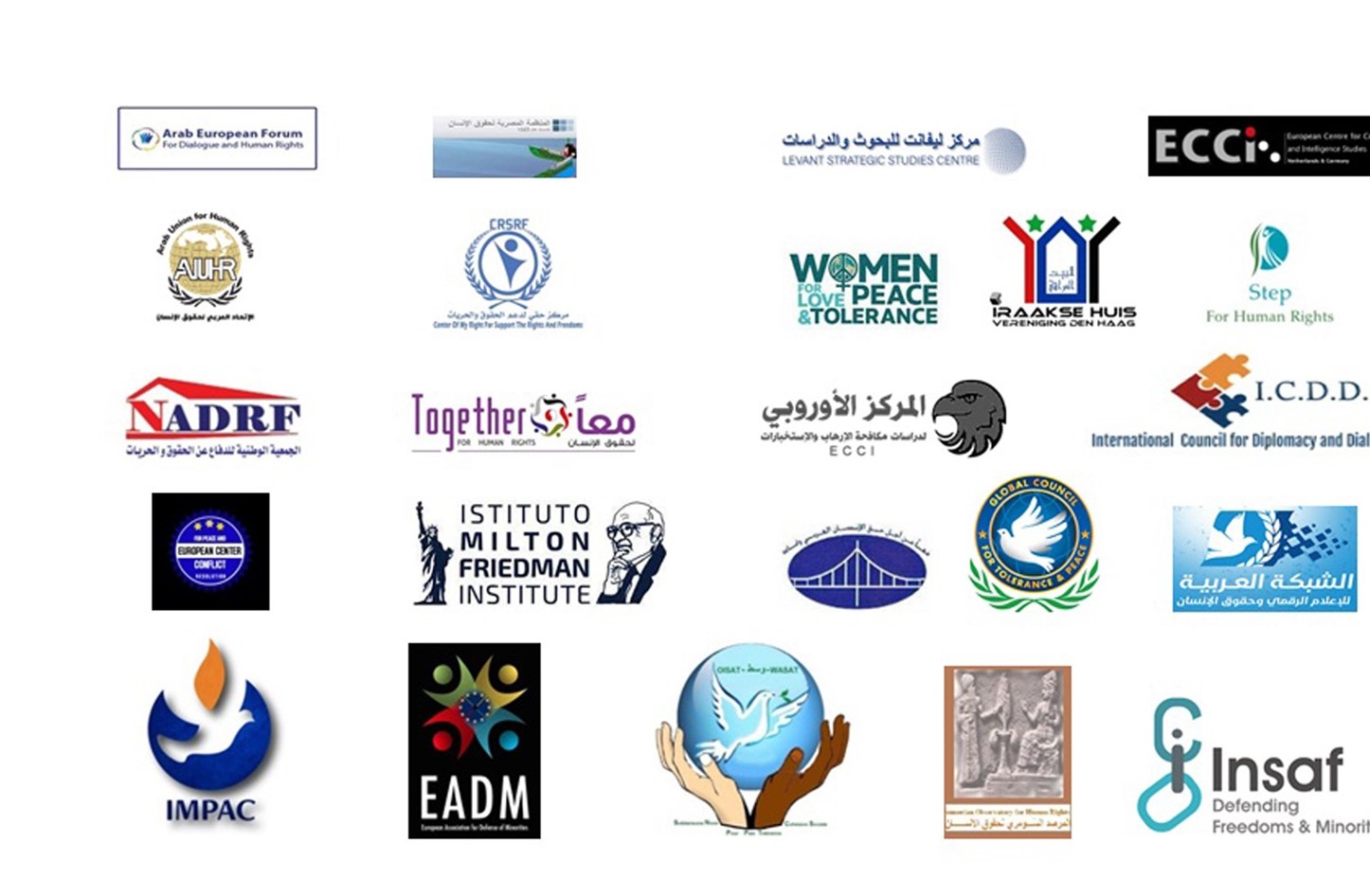