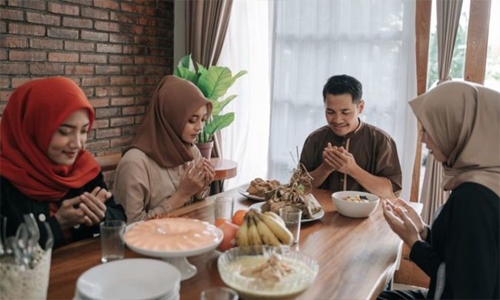 Dr Areej Al-Saad, a Clinical Dietitian at King Hamad University Hospital, called on diabetic patients to delay their pre-dawn meal as much as possible to avoid a drop in their sugar level during the fasting period.

“Check sugar level regularly, and do not eat large quantities of food during breakfast so that the sugar level does not rise sharply,” the doctor said. “The body needs energy and carbohydrates over three meals.

So, do not eat the suhoor early and delay it as much as possible to avoid a drop in sugar level during the fasting period.” “Avoid high-fat meals and salty foods to avoid thirst, as well as foods rich in sugar during the pre-dawn meal.

“Eat more fresh vegetables and a snack between breakfast and the pre-dawn meal to reach a nutritional balance between the two meals.

“Drink more water, not juices, and exercise or do physical activity at least two hours after breakfast.” Several members of the academic and student bodies at the university were present. Dr Rabab Asghar Abdel Wahab, the Head of the Integrated Sciences Department, conducted the lecture. 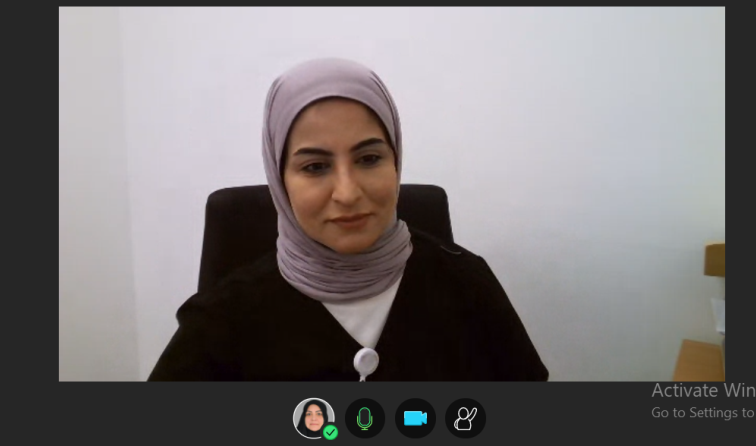