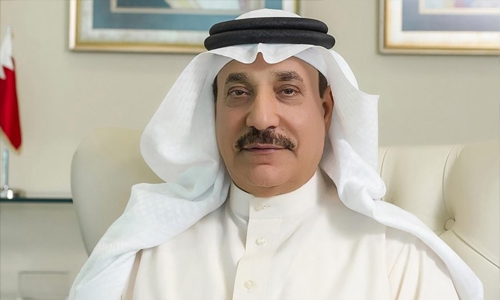 The economic backlash of the COVID-19 pandemic has wiped out around 212 jobs in Bahrain.

Labour and Social Development Minister Jameel Humaidan said this was mainly due to the total or partial closure of establishments.

He, however, said the government had saved 694 Bahraini from losing their jobs.

Out of the 906 requests received to cut workforce strength, authorities only approved 212 terminations.

The remaining 694 Bahrainis employees were retained or redeployed in other positions, added Humaidan.

“For this, the government worked out various strategies, including the re-integration of the workers into the same company in other jobs.”

The ministry said this in his reply to a parliamentary question by MP Yusef Al-Thawadi.

Humaidan explained that the economic package approved by the government was instrumental in preserving the national workforce from dismissal.

The ministry will investigate all requests to cut jobs through a work team headed by the Assistant Undersecretary for Labour Affairs, added Humaidan.

“They will negotiate and find options to keep Bahrainis their jobs,” said the Minister.

According to a recent report by the International Labour Organisation, the pandemic had wiped out some 81 million jobs in 2020 in Asia and the Pacific region.