One Asian man dies, two escape when minivan plunges into sea at Sitra | THE DAILY TRIBUNE | KINGDOM OF BAHRAIN 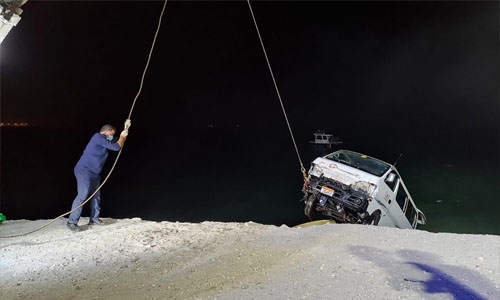 One person was killed and two others escaped unscathed when a bus plunged into the sea after its driver lost control of the vehicle. According to police, the deceased is as an Asian national. Name withheld. 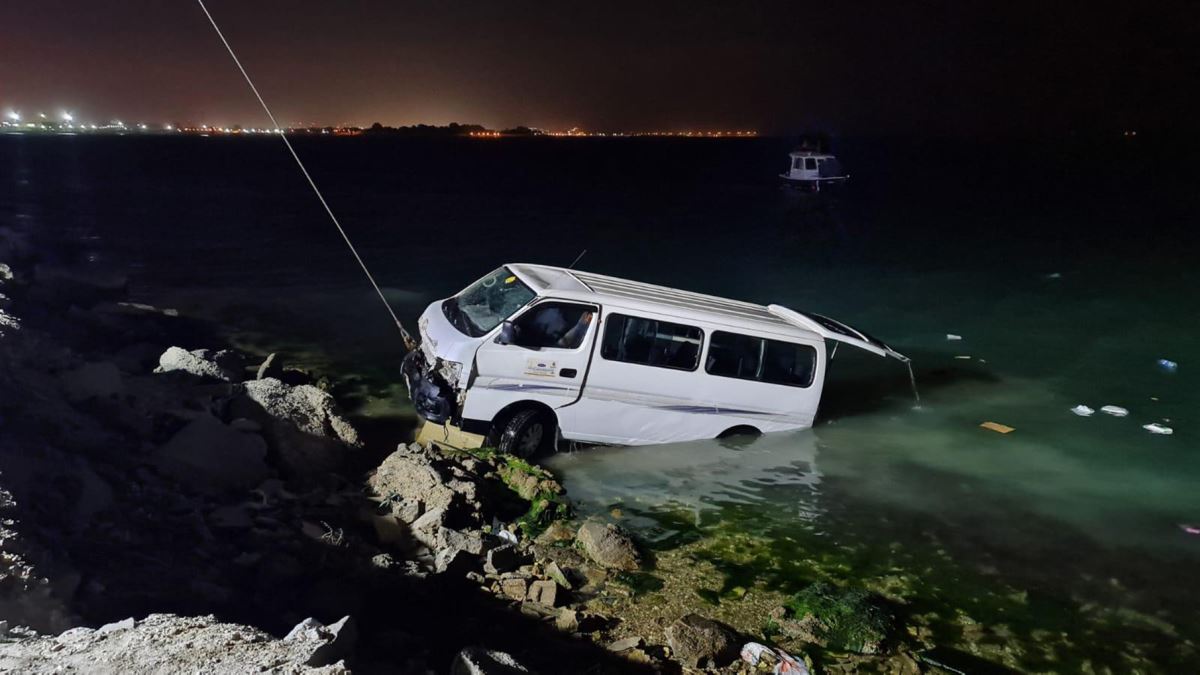 There is also no information available on the other passengers on the bus. The accident occurred in the Ras Zuweid area at dawn yesterday. Police said the travellers were heading towards the sea, when the driver lost control, with the bus plunging into the sea. Lack of “care and attention”, according to investigators, is the reason for the accident. 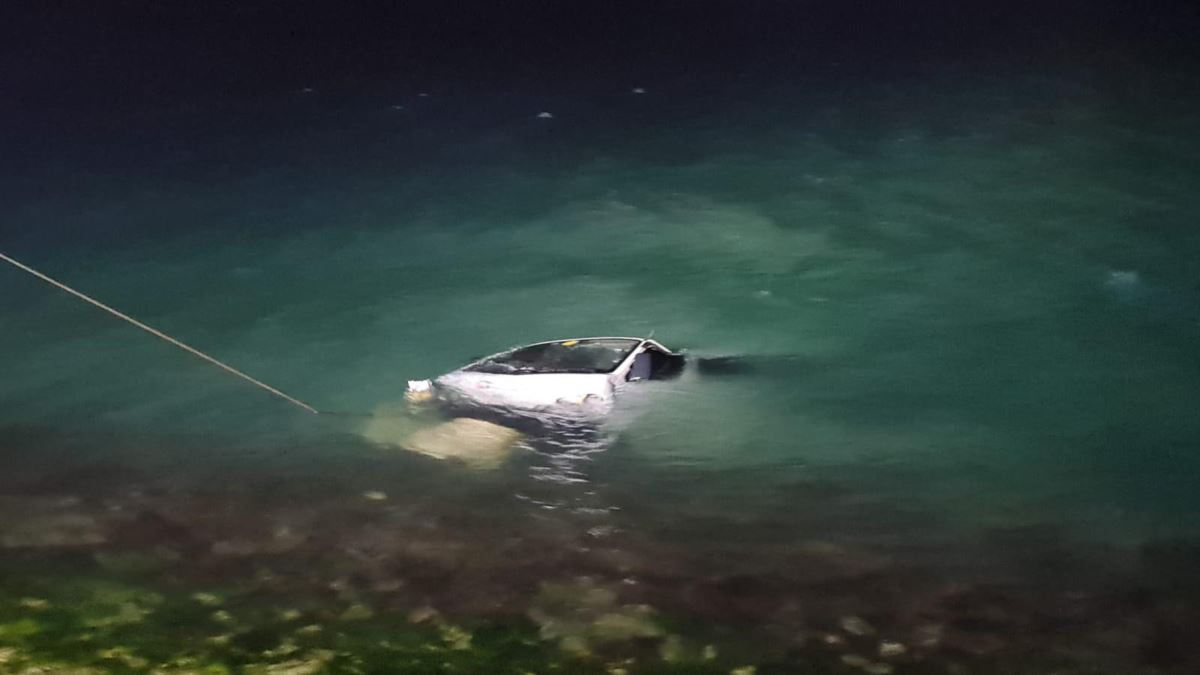 Two of the passengers managed to get out of the bus immediately. The passenger stuck inside was rescued by Civil Defence official. Though residents immediately alerted the police, the bus was already underwater by that time. He breathed his last on his way to the hospital. The bus was later lifted out of the water using a crane. Police have registered a case, and an investigation is ongoing.

At least five mine workers killed in blast in southern India