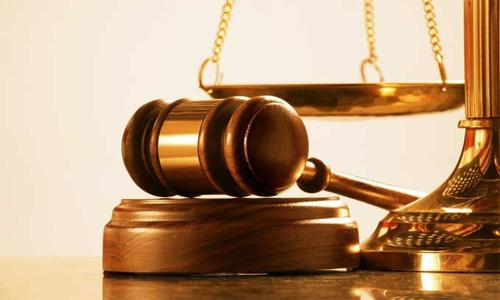 The High Criminal Court adjourned the trial of six alleged arsonists until November 25 to hear two prosecution witnesses. The arrested have been sent for trial after police investigations suspected them of taking part in the attack that took placed near the American Mission Hospital on June 23 this year.

An off duty police officer was passing by the area during the event and traced the rioters who burned furniture at the scene in a bid to hinder the road traffic. The officer reportedly managed to capture the first accused who in turn gave the identity of the second and third suspects. The rest of the accussed men were captured following police interrogations.

"I received a message from my friend (the second accused) requesting me to participate in the riot," the first defendant told prosecutors. "I went to the scene and saw other masked men. We poured fuel and we torched several objects before fleeing," he added. The accused have been charged with arson, putting lives at risk and possessing firebombs.