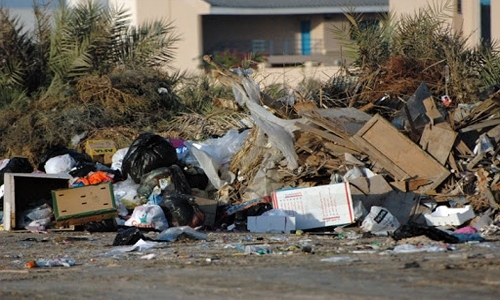 Bahrain recorded 28,397 violations of the Public Cleanliness Law since it came into effect in November 2020, said a top official.

Sheikh Mohammed bin Ahmed Al Khalifa, the Undersecretary for Municipal Affairs at the Ministry of Works, Municipalities Affairs and Urban Planning, revealed this in the latest report.

“Municipalities took corrective measures as outlined in the Law,” said Sheikh Mohammed adding, “some of them are now with the Public Prosecution for further action.”

His Majesty King Hamad bin Isa Al Khalifa issued the Public Cleanliness Law No. (10) of 2019 on 27 May 2020 after Parliament endorsed it.

The law calls for imposing fines of up to BD300, starting with BD 50, for violations related to public cleanliness.

Littering, urinating and spitting are some of the violations outlined in the new law.

The law imposes higher fines of up to BD1,000, starting with BD500, for transporting garbage or dangerous substances without a license.

The law also makes it mandatory to sort or recycle waste at designated and licensed areas.

The law allows the Works, Municipalities Affairs and Urban Planning Ministry to tow vehicles abandoned or put up for sale at unlicensed spaces.

“The law fills a legislative void in regulating public cleanliness, as well as defines methods for dealing with and transporting waste and the mechanism for disposing of it,” said Sheikh Mohammad.

Violators, he said, should pay one-third of the fine before referred to a competent court.

They will have to pay two-thirds of the penalty before the judgment.

“This law contributes to preserving the environment and grants municipalities the authority to control and eliminate violations.”

He added, “The law also prohibits leaving abandoned and scrap vehicles on the streets and sidewalks, as well as prohibits the parking of vehicles with for sale tag on streets, sidewalks and public squares.”

Sheikh Mohammed said the municipalities carried out an awareness campaign to familiarise people with the law and let them know about their rights and duties towards the new law.

“A workshop was organised for the heads and members of the municipal councils and the Capital Municipality Council to introduce the law, explain its implementation plan and participate in talk shows on Bahrain TV.”

Advertisements are placed on lamp posts and main streets and launched awareness films and posters on social media with instructions in multiple languages.

The Undersecretary called on everyone to abide by the law, saying, “The public hygiene law needs a community partnership that starts with the citizen.

All sectors and individuals have responsibilities towards this law.” 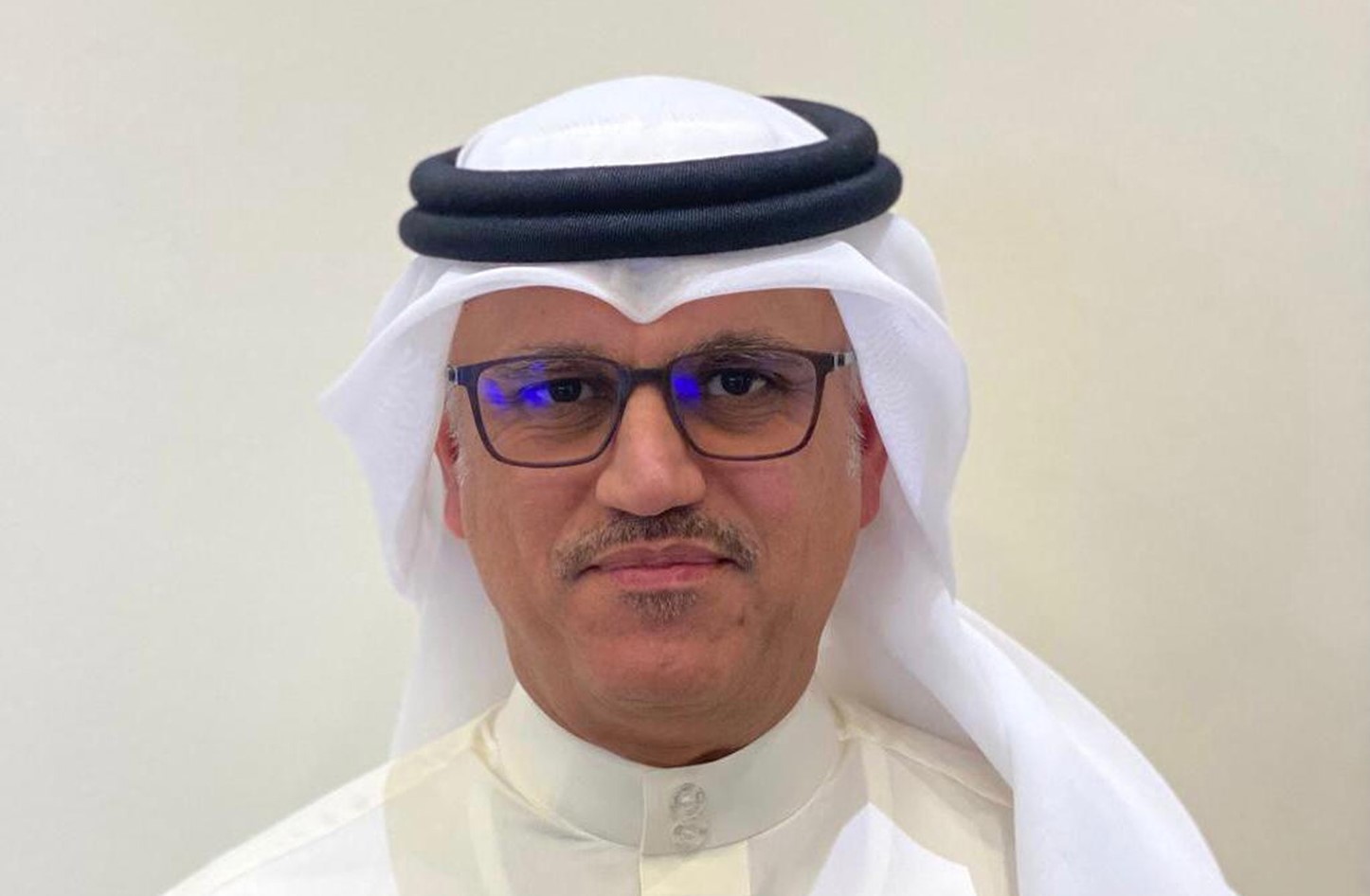 They are back in Bahrain!