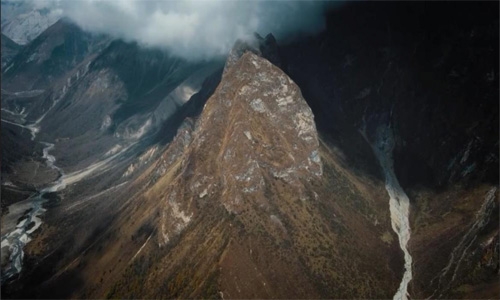 The remarkable feat of conquering Manaslu, the eighth-highest mountain in the world, by Bahrain’s Everest team, has landed yet another honour for Bahrain. To honour the achievement, authorities in Samagaon have renamed a mountain there in honour of His Majesty King Hamad bin Isa Al Khalifa and His Highness Shaikh Nasser bin Hamad Al Khalifa.

The renamed ‘Royal Bahrain peak’ is 5200m, 17000ft, above sea level. On their way to Manaslu - 8,163 meters above sea level, the 15-member Bahraini team scaled Mt Lobuje East, which is above 6,119 metres above sea level to acclimatise with the conditions. The climb was also the first summit achievement for a mountaineering team in the autumn season.

Next stop is the Everest

Next stop for the Bahrain mountaineers is the Mount Everest, which they would attempt to scale in the spring of 2021. Nepal halted its expedition activities in March as COVID-19 spread in the Himalayan nation, which reopened making way for the Bahrain team to achieving the success.

LMRA gets new branch in Sitra