‘Pandemic is far from over’ | THE DAILY TRIBUNE | KINGDOM OF BAHRAIN 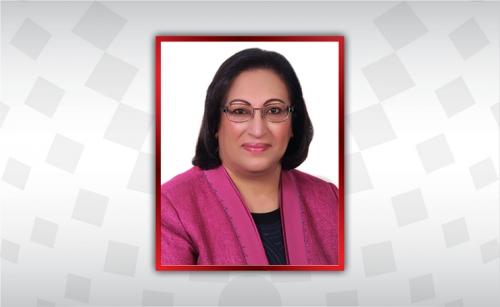 Health minister warned people in Bahrain yesterday that the coronavirus infection could spike again if the behaviours don’t change. Bahrain has reported a sudden spike in COVID-19 cases, according to the National Medical Taskforce for Combating the Coronavirus, particularly in the past two weeks.

The task force has said that people here have allowed themselves to get into such a predicament with the “non-compliance fo precautionary guidelines during Ashura holidays.” This resulted in a distressing spike in the caseloads over the past week.

The caseloads will continue to surge if the “irresponsible parties continue their complacency and recklessness.” This calls for a “collective commitment to health protocols from all of the people in the Kingdom,” Al-Saleh stressed.