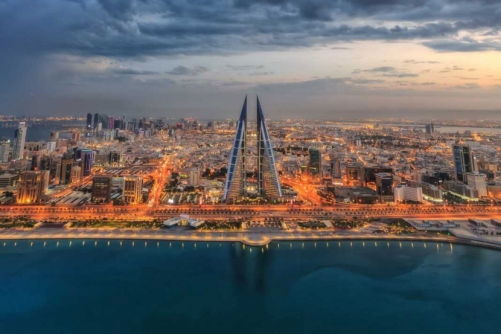 Bahrain has affirmed its solidarity with the UAE regarding Turkish intervention in the internal affairs of Arab countries, the Ministry of Foreign Affairs said yesterday in a statement. Bahrain denounces the hostile declarations of Turkish defence minister Hulusi Akar regarding the UAE, considering them an unacceptable provocation that contradicts diplomatic norms, and a reprehensible threat to a brotherly Arab country that is known for its constructive role in the international community.

The Foreign Ministry added that Turkish interference contradicts the principles of the UN Charter and the Organisation of Islamic Cooperation (OIC), and it represents a threat to Arab national security and regional peace, the Foreign Ministry said.

Meanwhile, the Shura Council’s Foreign Affairs, Defence and National Security Committee voiced its strong condemnation and denouncement of the hostile statements made by Turkey’s defence minister. The committee, chaired by Dr Abdulaziz bin Abdulla Al Ajman, stressed that the Turkish official’s statements are rejected and provocative, as they contravene diplomatic principles and norms.

The committee considered the Turkish minister’s statements an assault against a brotherly country that is keen on supporting Arab nations, as well as assisting the international community to assume its effective role in spreading peace and stability in all countries of the world.

The panel reiterated Bahrain’s full solidarity with the UAE and backing of the measures it takes to safeguard its security and sovereignty. The Shura Council committee reiterated that the Turkish defence minister’s statements, and his country’s constant interference in the internal affairs of Arab countries, breach the principles of charters of the UN and the OIC, and pose a threat to Arab security and efforts to safeguard peace in the region.

“Any threat to the security of the UAE is a threat to Arab countries and regional peace,” the committee said, reiterating Bahrain’s solidarity and support with the UAE against the Turkish interference. It called upon Arab parliaments to voice support for the UAE, condemn the Turkish minister’s statements as well as the Turkish inference in the internal affairs of Arab countries.

The committee stressed the importance of building interstate relations through the language of sound diplomacy, rather than threats and blatant interference so as to maintain regional security and stability