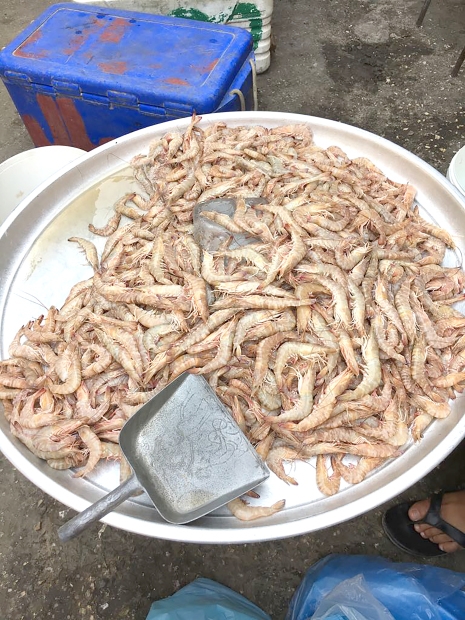 Sea food lovers in the King- dom are free to put delicious shrimps back on their menu, starting today.

Authorities had lifted a six-month ban on shrimping, which began on February 1 to help replenish stocks. The news also brings much-needed relief to fisher- men who were reeling under the hardships brought by the coronavirus pandemic.

The Agriculture and Marine Resources Agency of the Minis- try of Works, Municipal Affairs and Urban Planning yesterday in a statement confirmed the lifting of the ban, starting today.

The annual shrimping, ear- lier four-months, was extend- ed to six-months based on the finding that shrimps need at least six months to reach ma- turity and reproduce.

The move in line with the decision of the Minister of Works, Municipal Affairs and Urban Planning Esam Khalaf is as per Resolution No. (18) for the year 2020. The government announced the six-month mor- atorium on shrimping, locally called “Rubyan” at the start of February this year.

Officials, however, warned that lifting of the ban doesn’t mean that fishermen are free to follow any means of fishing.

As per resolution no (2015) of the year, 2018 fishing by trawl nets in the territorial waters of the Kingdom are banned.

The Marine Control Depart- ment called on all fishermen to adhere to the Ministerial Decision to prevent fishing by trawling nets for protecting marine wealth and achieving food security.

Five in the dock for stealing aluminium products worth BD4,000