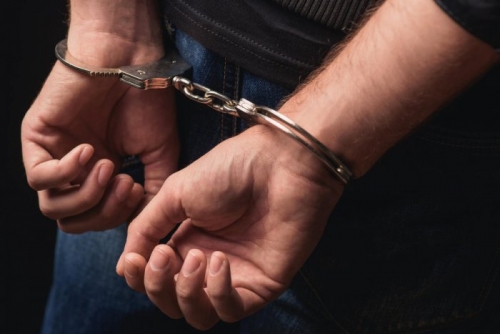 Bahrain’s anti-drug police yesterday arrested two people and seized half-a-kilogram of narcotic hashish valued at 4,000 dinars. The arrest was announced by the Director-General of the General Department of Investigation and Criminal Evidence.

The arrests followed an investigation by the anti-drug police on the activities of the suspects in the Kingdom. The suspects were caught red-handed as they were attempting to sell about half-a-kilogram of narcotic hashish, said the Director-General. No further details regarding the suspects’ nationality or investigation are revealed. Legal measures are taken to refer the case to Public Prosecution.

US passenger flights to India can resume July 23