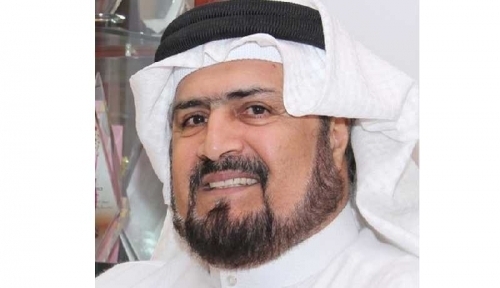 We talk so casually about the “new normal” and about “social distancing”. They are trending phrases in conversations and seem to encapsulate our new attitudes and ways of living. Unfortunately, in many cases, that’s all they seem to be: empty words which are disconnected from our adoption of safety measures that the government has put in place to protect us in this time of horrific health crisis.

Time and again, authorities have announced that gatherings are prohibited even for acts such as praying together and celebrations and even for funerals. Despite this, many people continue to risk their lives and those of their loved ones with reckless behavior.

In the most recent contact tracings, the Ministry of Health found that nine households representing 26 people were infected by the coronavirus simply because a 21-year old man chose to attend a gathering to mourn the passing of a relative. Similarly, a couple spread the infection among their family and the woman’s office colleagues as well because of risky social actions.

These are testing times for the whole world. Bahrain has done very well in controlling the virus considering that we are such a small and close-knit community with high population density. Despite rising infection rates, fatality numbers are still low because of excellent health infrastructure and the testing and treatment is still largely free for all residents.

Six months into the pandemic – it was officially announced as such in February – patience and protocol is slowly unravelling everywhere. Most governments, staring at economic breakdown, are done with handouts and want people back at work and in shops, restaurants and beaches, fuelling the economy.

But is that wise? What is the use of a rising GDP when illness and death hurt the population? Bahrain’s approach is still the wisest. Our government has not let its guard down and continues to recommend all the safety measures first enforced such as wearing masks, hygiene and social distancing and protecting the most vulnerable with extra measures. Now we, the citizens must do our bit and follow the guidelines and make sure we keep our end of the deal for a safe and healthy future

Let’s not be selfish!