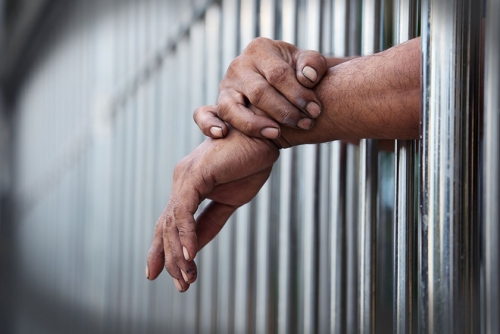 A man who presented fake certificates to the Education Ministry for attestation was sentenced to three years in jail yesterday by the High Criminal Court. This was confirmed in a press statement by the Public Prosecution’s Southern Governorate chief prosecutor Shaikh Abdullah bin Abdulrahman Al Khalifa.

“The Public Prosecution launched a probe into the case and heard the testimony of the employees at the Ministry’s foreign certificates’ attestation department; the investigation revealed that the Ministry’s claims are correct and that the defendant had forged both certificates with the assistance of an Arab accomplice,” Shaikh Abdullah mentioned in the statement.

He also said that the defendant was interrogated and he confessed to counterfeiting the certificates and knowingly submitting it to the Education Ministry for attestation. Shaikh Abdullah added: “The man was referred to the High Criminal Court for trial and the court issued the abovementioned verdict in the case.”