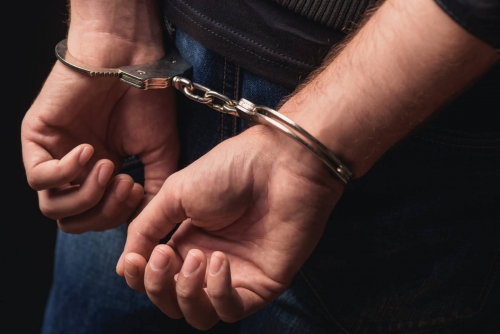 Three men have been arrested for violating the shrimping ban, the Ministry of Interior announced last night. This follows the report of the Coast Guard Commander, who said that land backup patrols have detained the individuals in separate cases. Different quantities of shrimps were seized from them, said the Ministry.

Legal proceedings have been taken to refer the cases to the Public Prosecution. The officials indicated that the municipality formed a working group that tours the fish markets in the governorate on a daily basis to ensure the implementation of the decision as well as to control the violators and transfer them to the competent authorities to take legal measures towards them.

Officials noted that the aim of the inspection campaigns was to make sure all fish-sellers adhere to the official decision that has been issued to ban fishing and selling of shrimps caught in the territorial waters of the Kingdom of Bahrain for the season.