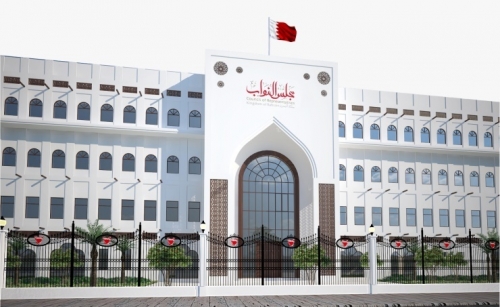 Bahrain’s parliamentary delegation has participated in the Inter-Parliamentary Union’s (IPU) 130th Anniversary Book, highlighting the IPU’s achievements. This follows directives from Council of Representatives Speaker Fawzia bint Abdulla Zainal. The book contains the input of the parliaments of member states on their contributions to ensuring the success of IPU over the past 130 years.

The parliamentary delegation highlighted the strides made by Bahrain in the field of institutional democratic work, established by the National Action Charter and through civilisational practices, under the comprehensive development march spearheaded by His Majesty King Hamad bin Isa Al Khalifa.

The delegation stressed the unwavering efforts exerted by the IPU to achieve the 2030 Agenda for Sustainable Development, indicating the keenness of the Shura and Representatives councils to win IPU membership and participate in its regional and international conferences, meetings and programmes.

The parliamentary delegation congratulated the IPU on its 130th anniversary, lauding its milestone achievements, support for legislative councils and parliaments all over the world, consolidation of democratic practices, defending human rights, and supporting the achievements of sustainable development goals, among others.

It is to be noted that Bahrain’s parliamentary delegation has held numerous leadership positions in the IPU, which proves the distinguished status enjoyed by Bahrain in the parliamentary field.