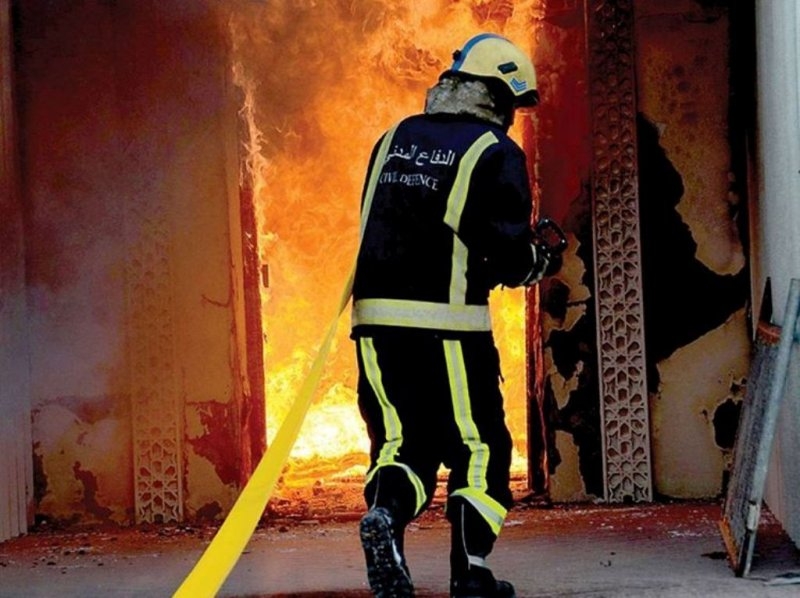 A mother and her child were rescued yesterday after being besieged by a fire that broke out in their apartment. The Ministry of Interior announced the incident on its official social media accounts. Preliminary information indicated that there were no injuries recorded in the incident, which occurred in a residential building in Ma’ameer.

The rescued individuals included a 23-year-old mother and her three-year-old child, both of whom were immediately transferred to the nearest hospital for treatment following the incident. Three fire engines and 12 firemen were needed to put out the blaze. No other information was released by the General Directorate of Civil Defence.