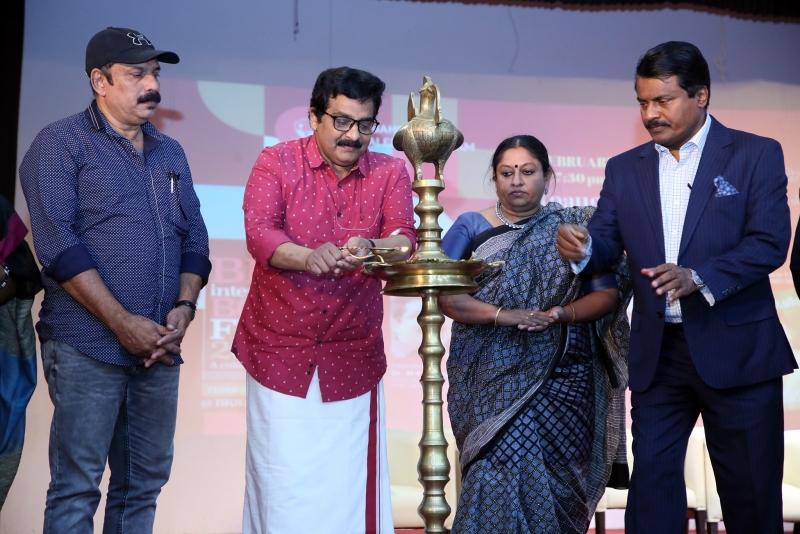 The urgent need to pro- mote balanced reading among literary enthusiasts was emphasised by Dr M K Muneer, the Deputy Leader of Opposition in the Indian State of Kerala, yesterday.

This came during a brief inter- action with The Daily Tribune.

“Promoting balanced read- ing is one of the vital strate- gies to develop a harmonious society. Balanced reading and understanding can only lead to healthy debates and dialogues in any society,” Dr Muneer said.

Warning against the eroding culture of healthy debates, Dr Muneer said majority of debates on all issues are leading to prov- ocations and violence, which is a dangerous tendency.

“We should be able to pro- mote opposing views. And this is only possible with balanced reading.”

Dr Muneer is on a visit to the Kingdom to inaugurate the fifth edition of Bahrain Keraleeya Samajam (BKS) Book Fest.

He praised the Indian expa- triates in the Kingdom for their contributions towards literature and arts.

Dr Muneer, who is also an author and poet, slammed the efforts from the part of some writers to create unnecessary controversies as a marketing technique to boost their books’ saleability.

“Such tendencies should be condemned. The publishers should take up the responsibil- ity here. They should thwart efforts to create unnecessary controversies while upholding the freedom of expression.”

Hundreds of people were present and visited the book stalls. 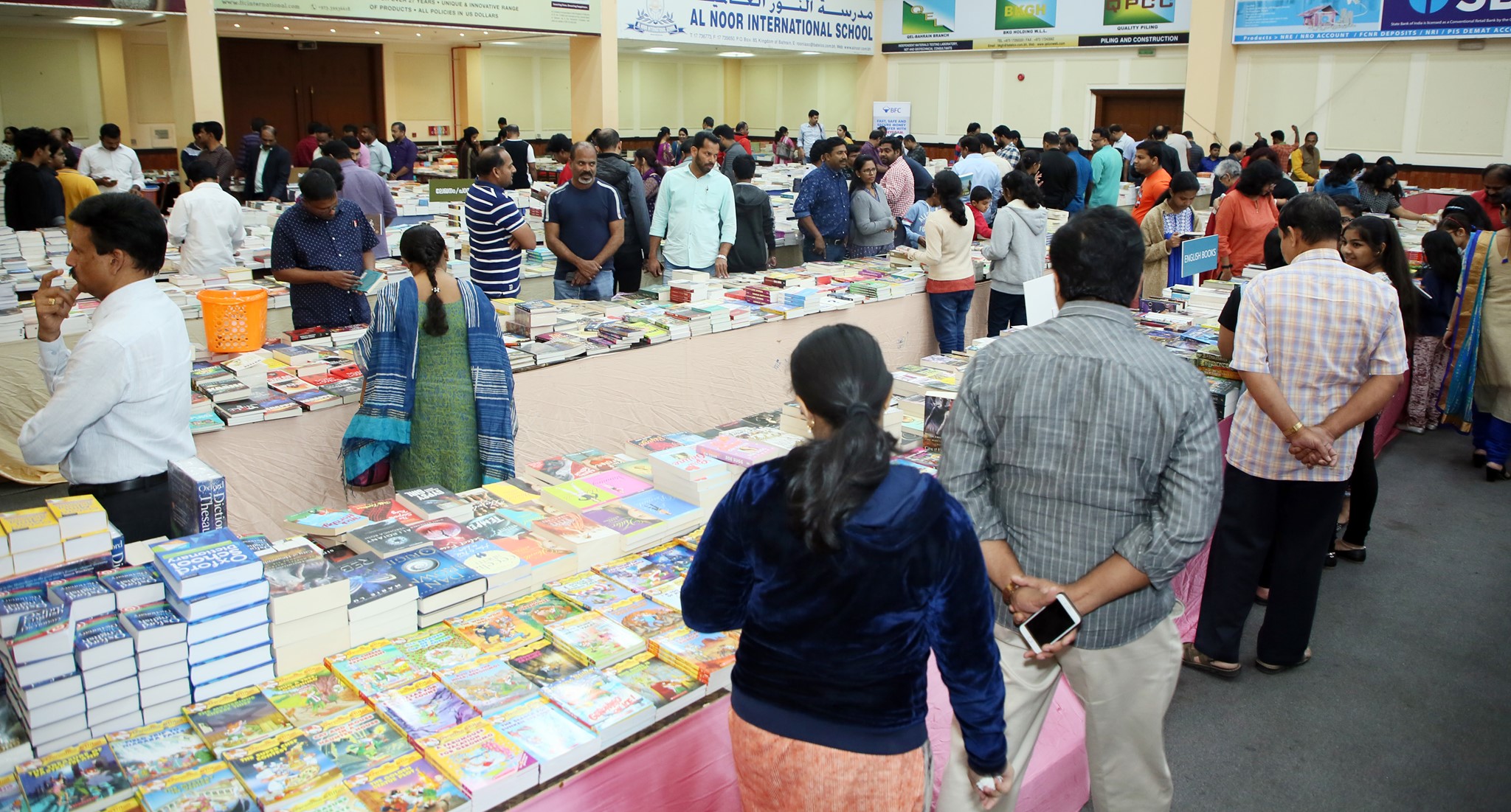 Scores of visitors flocked to the festival venue yesterday.