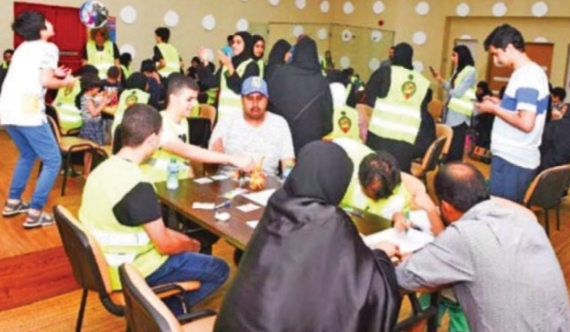 The majority of cases of autistic cases are among the young population.  Apart from this, the ministry also announced that a new disability centre will be built by authorities in Bahrain which will provide comprehensive care for the different-abled. Reportedly, the centre will offer nine different types of services. It will be built to provide a comprehensive service to the disabled.

This comes as part of a nationwide effort to improve the welfare of the special needs community, according to ministry. Meanwhile, in a recent development in the field of autism coming from Bahrain, AGU launched first GCC copy of International Autism Diagnosis Scale.

The Arabian Gulf University (AGU) successfully completed the regulation of the third edition of the Gilliam Autism Rating Scale in GCC States, as an approval was obtained from the publisher to translate the scale to Arabic and apply it on a sample from GCC States; including Saudi Arabia, the Kingdom, the UAE and Kuwait.

The third edition of Gilliam Autism Rating Scale is considered to be one of the international scales that is widely utilised across the world to diagnose Autism Spectrum Disorder (ASD) and to determine the severity of the disorder. It was designed in line with the recent changes to the diagnosis of disorder mentioned in the fifth edition of the Statistical Manual of Mental Disorders (DSM-5).