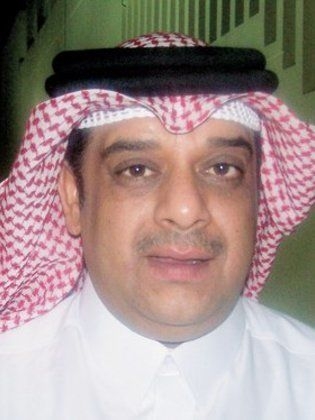 Renown Bahraini comedy star Ali Al Ghurair passed away owing to cardiac arrest, aged 47. The deceased starred in many locally-produced serieses, notably Tafash as well as two movies made based on the aforementioned series. Many Arabic-language media publications on social media platforms have mourned Mr Al Ghurair, whose funny character had drawn smiles and spread happiness in Bahrain and beyond the Kingdom.

Queen and Prince Harry to hold talks over Sussexes' future