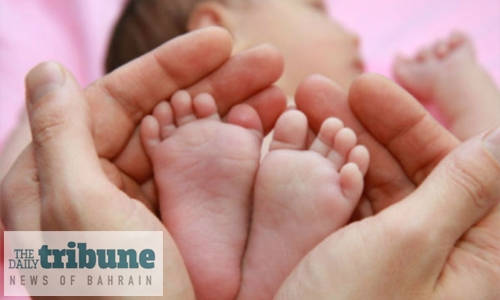 Southern Municipal Council member Talal Al Bashir opined that the hospital should be close to Zallaq. Meanwhile, a youth centre could be established in the Southern Governorate after a plot of land was allotted to it. The proposal has been referred to the Ministry of Works, Municipalities Affairs and Urban Planning and the Ministry of Housing. The proposal stated that the governorate required a youth centre because there was a lack of it.

“There is a lack of facility for the youth to practise their sports and hobbies,” the proposal stated. Southern Municipal Council Chairman Bader Al Tamimi stressed that youth are an important segment of society and the council hopes to support them in every-way.

A prominent proposal put forward by the Southern Governorate recently came to fruition as a park in the southern region. It has been equipped with special facilities catering to special needs.

A number of council members expressed their delight for the success. Khalid Janahi, a municipal council member from the Southern Municipal Council said that the initiative is an amazing example of becoming an inclusive society. He praised the efforts of the municipality in taking such steps.

“The move comes with our belief that people with special needs are an important part of Bahraini society and the too have recreational needs that they want to experience,” the municipal council said in a statement.