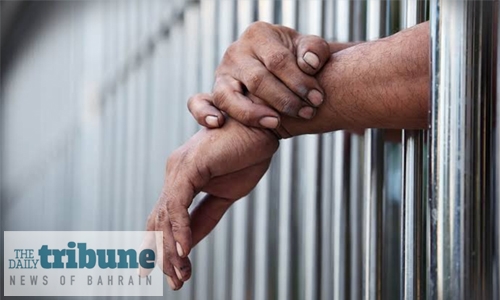 The High Criminal Court has sentenced an Asian man to one year behind bars while another was fined BD100 for attacking a fellow Asian man and causing him disability. According to court files, the defendants got involved in a brawl with the victim following an altercation.

It’s said that the first defendant, who was handed down a prison term, grabbed a plank and hit the victim on his hand. Consequently, the victim reportedly suffered a four per cent disability in his hand as a result of the attack. The first defendant claimed that he assaulted the victim because he was negatively speaking about him.

“I asked him why he was negatively speaking about me, after which a quarrel occurred. It later converted into a physical fight,” the first defendant said.

“I punched his face and then I grabbed a plank and I wanted to beat his head by it. But he used his hand for protection,” he added. The victim suffered injuries to his hand and eye, according to a medical report presented during the trial.