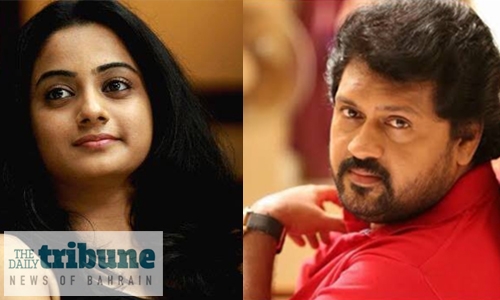 The Indian Club Bahrain has announced the completion of its children’s cultural festival, the ICB Talent Fest 2019, with the participation of 1288 children in six categories. The Fest will draw to a close with the Grand Finale at 7 pm today at the Indian Club premises.

Competition in literature, Music, Dance, Art, Other events and Group were open to all members of the Indian community aged between 5 and 18 years. Chief Guest for the event is cine artist Namitha Pramod, and the evening will see all participants receive trophies and certificates.