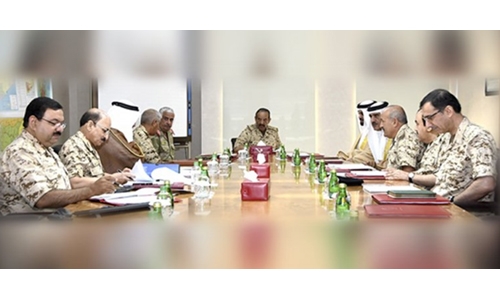 The BDF Commander-in-Chief praised the efforts of the members and general director of the Military Pension Fund. He urged to continue offering ideas and visions in this field that will ensure the sustainability and development of the military pension fund, preservation of the retirees moneys and setting regulations and laws capable of achievement of such matters and to achieve more benefits.