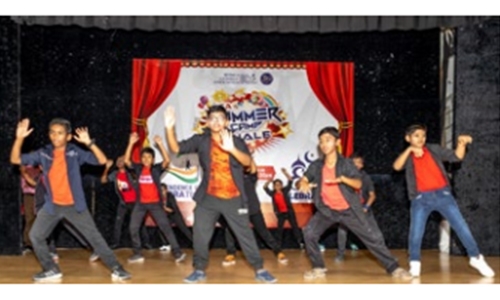 The Kerala Catholic Association (KCA) Summer Camp concluded with a Grand Finale at KCA VKL Auditorium, Segaya. More than 300 people attended the event. Several mesmerizing entertainment and cultural programs by the summer camp children were there during the program.

Mementos were distributed to the convener, coordinators and volunteers. Prizes to the winners of various competitions and certificates were also given.