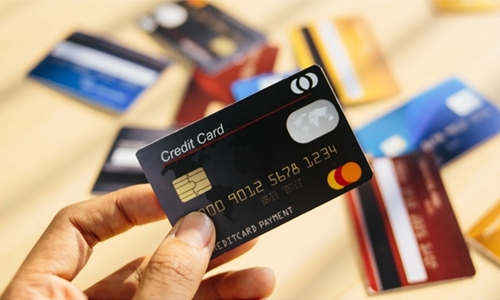 A Chinese man allegedly withdrew many amounts from ATMs in the Kingdom using fake credit cards, it was revealed. The defendant was reported to the General Directorate of Anti-Corruption and Economic and Electronic by a local bank after detecting he made several attempts to withdraw cash from its ATM device using counterfeit credit cards belong to a Chinese bank.

All the cards were automatically “eaten” by the ATM, while an investigation was launched into the case.  According to police reports, the defendant appeared in a local mall trying to do the same, but he was immediately arrested by detectives who were tracking him. “We took him to his apartment and we carried out a search in his presence and we found a laptop and a huge number of fake credit cards as well as cash in Bahraini dinars and the UAE dirhams,” a detective told prosecutors.

Meanwhile, the accused told prosecutors that he was working as a driver in the UAE and he needed some money so that he can return to his hometown. “I logged into a chatroom and I talked to someone who requested me to withdraw money using the fake credit cards and he would give me a commission.

“I agreed and I came to Bahrain after I received the cards and the card reading device. I was arrested after making six attempts,” he explained.

The defendant was charged with fraud and forgery. He is standing trial before the High Criminal Court, which adjourned hearing his case until September 18 to hear prosecution witnesses.