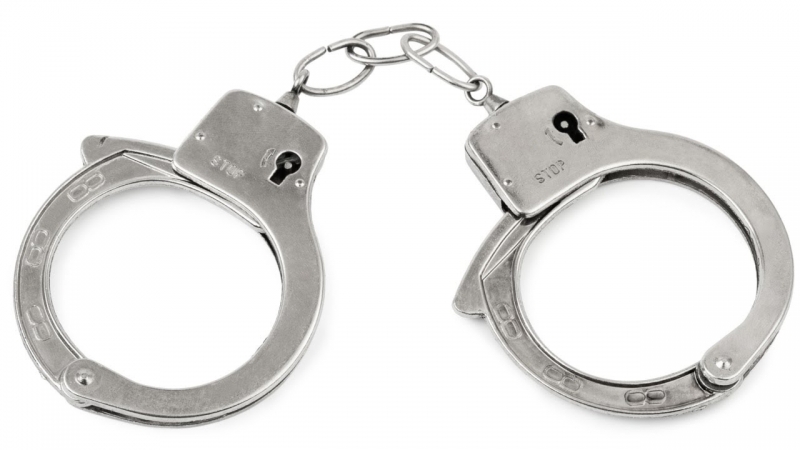 Forensic doctor ordered to be arrested in officer murder case

The High Appeals Court has ordered for a forensic doctor to be arrested after failing to attend before the court in several hearings to give evidence in the trial of two men convicted of murdering a police officer. The case was adjourned until June 19, 2019, to cross-examine the doctor.

Two Bahrainis are implicated in a bomb blast that killed an officer and injured five others.  Mohammed Ramadan Hussein, a 31-year-old former corporal at Bahrain International Airport, and Hussein Moussa  Mohammed, a 27-year-old former hotel employee, were sentenced to death after being found guilty of premeditated murder, attempted murder, detonating and possessing an explosive device, participating in an illegal gathering and possessing Molotov cocktails. Seven other men embroiled in the case were sent to six years behind bars each.

All the defendants were standing trial for their role in the murder of policeman Abdulwaheed Sayyed Mohammed Al Balooshi, 29, who suffered fatal chest injuries in an explosion in Dair on February 14, 2014, which was the third anniversary of the unrest. Their case is now being heard at the Cassation Court, though the defense has filed an urgent request to suspend the death penalty against the duo. But it was met with rejection, as the court continues to hear the case.

Originally, twelve men were tried in connection with this case. However, the other five defendants remain at large and were condemned in absentia. Four of them had earlier received six years in jail, while their fifth accomplice, namely Mohammed Maki Ali was given life in prison. Those who were given six years in jail each was also fined BD1,000 each for participating in an illegal gathering and possessing firebombs but were cleared of other charges.