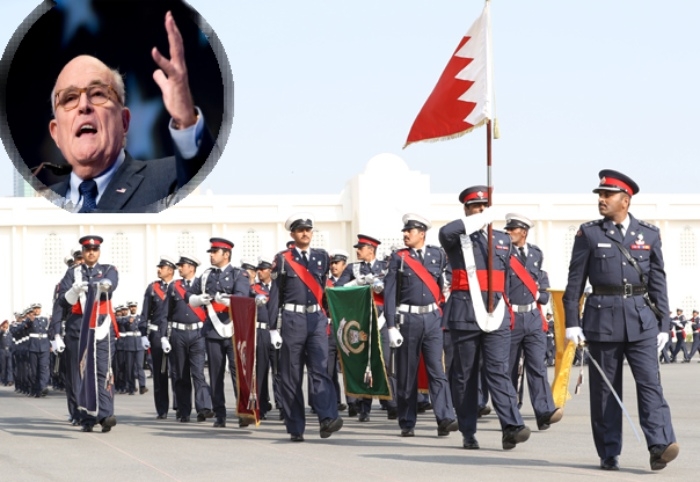 The security and consulting firm known as Giuliani Security and Safety is owned by Mr Giuliani who currently holds the position of President Donald Trump’s personal attorney.

The 74 year-old American politician, attorney, businessman, and public speaker revealed that talks regarding the training program began in the second half of 2018.