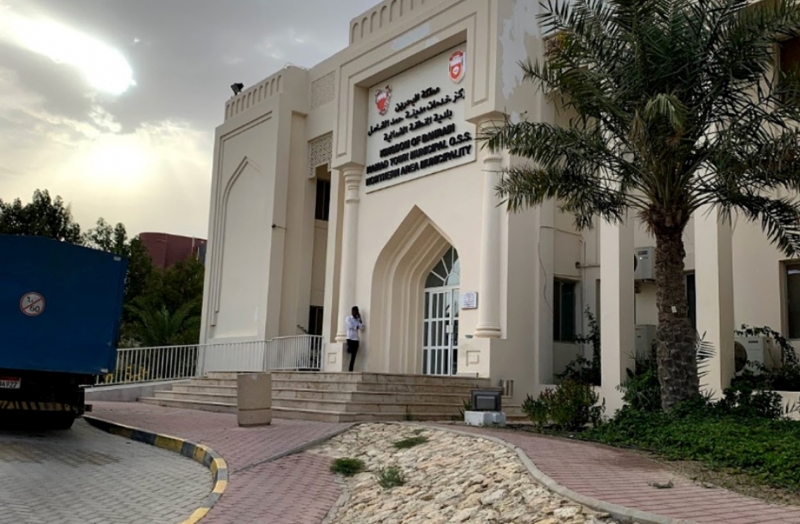 “The Northern Municipal Council considers the complaint submitted by the Northern Area Municipality to be a violation of the powers of council members and their supervisory role in the reformation of any flaw with regards to services,” members said in a statement. “Municipal councils are a result of the reforming project launched by HM the King and the municipality should implement the decisions and recommendations of municipal councils as per the law,” they added.

The statement read: “The municipality has reported the incident to the Northern Governorate Police Directorate as a precautionary measure since the municipality building is a government building and all official procedures must be taken with regard to these security matters.”