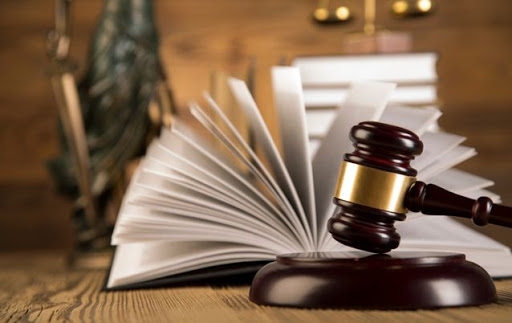 The High Appeals Court yesterday heard the case of 36 appellants who were among 58 men convicted of joining a terrorist cell, which was behind a spate of violent attacks including a deadly jailbreak.

The High Criminal Court in January sentenced two men to death, 19 others to life in prison, 17 people to 15 years in jail, nine to 10 years and 11 to five years, and acquitted two suspects in the case.

Thirty-six of them lodged appeals at the Supreme Criminal Appeals Court which yesterday adjourned the hearing in the case until September 24 to summon the appellants from the prison.

The defendants who were found guilty were convicted of establishing and joining a terrorist group, receiving weapons and explosives training to carry out terrorist attacks, murder, premeditated murder as well as importing, using and possessing explosives, firearms and ammunition.

They are said to have been responsible for several terrorist assaults including an armed raid on Jau Prison on January 1, 2017 during which 10 inmates escaped and a guard was killed. They were also behind the murder of a policeman First Lieutenant Hisham Al Hammadi at his farm in Bilad Al Qadeem on January 28 last year.