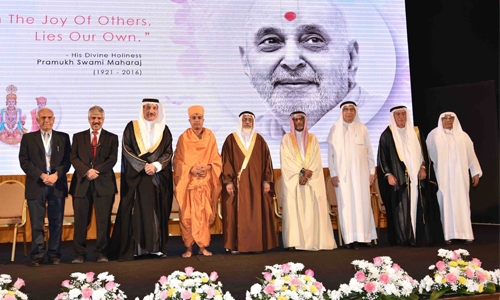 Pramukh Swami Maharaj was born on 7 December 1921 and passed away on 13 August 2016. He is remembered for his role in spreading the high ideals and values of amity and peaceful co-existence among the peoples worldwide.