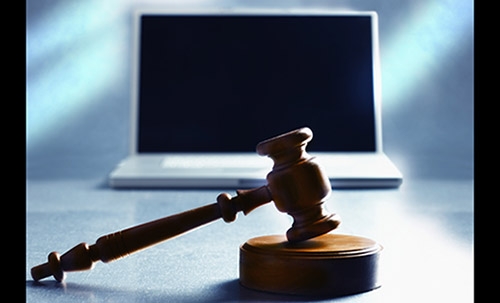 Manama: Four Bahraini suspects, including three men and a woman, accused in connection with a defamation case, had their acquittal upheld. The defendants were initially arrested over accusations of promoting illicit drugs on social media application Instagram.

However, investigators couldn’t find any drug during inspection, but obscene images as well as anti-caliphs of Islam materials were found while checking their Instagram accounts.

Therefore, they were tried on charges of insulting caliphs of Islam and promoting the use of illicit drugs online.

However, all the defendants pleaded not guilty. The lawyer of the third accused, Zainab Sabt, earlier said in her closing argument:  “None of the provided evidence has any link with my client, and I am optimistic he will be acquitted.”

“The prosecution witness said in its statement that the second defendant was the one who established the account, while the fourth suspect is the one who uploaded the pictures. Therefore my client must be acquitted as he isn’t implicated in the offenses committed,” she added.

The accused were also charged with misusing electronic devices purposely to disturb the public.

The High Criminal Court had earlier dropped the charges against them due to lack of evidence.