Major power outage in Pakistan, 90 per cent of Karachi affected | THE DAILY TRIBUNE | KINGDOM OF BAHRAIN 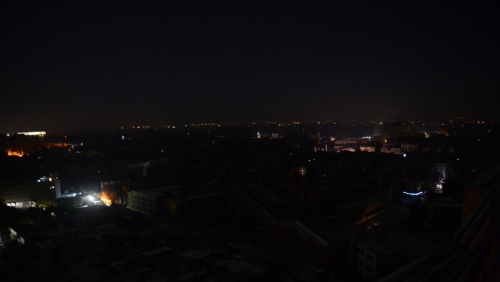 Major power outage in Pakistan, 90 per cent of Karachi affected

A countrywide power breakdown has been reported by local media in Pakistan. Several cities have been majorly affected, including Rawalpindi and Karachi.

The Ministry of Energy confirmed the outage in a tweet. The authority said, "According to initial reports, the system frequency of the National Grid went down at 7.34 this morning, causing a widespread breakdown in the power system. System maintenance work is progressing rapidly."

The spokesman of K-Electric assured customers that an investigation was underway. He then confirmed that restoration work was underway.

The Islamabad Electric Supply Company has said that power supply to 117 grid stations of ISCO has been suspended. They added that, no clear reason has been given yet by the Region Control Centre.