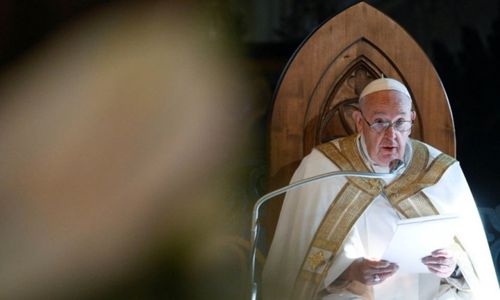 Pope Francis has fired the entire leadership of the Roman Catholic Church's worldwide charity arm following accusations of bullying and humiliation of employees, and appointed a commissioner to run it.

The sackings of the executive level of CI, which has more than a million staff and volunteers around the world, were announced in a papal decree released by the Vatican press office.

A separate statement from the Vatican's development department, which oversees CI, said a review of the workplace environment this year by external management and psychological experts found malaise and bad management practices at its headquarters, Reuters reports.

Current and former staffers told Reuters of cases of verbal abuse, favoritism, and general human resources mismanagement that had led some staff to leave. CI is based in a Vatican-owned building in Rome.