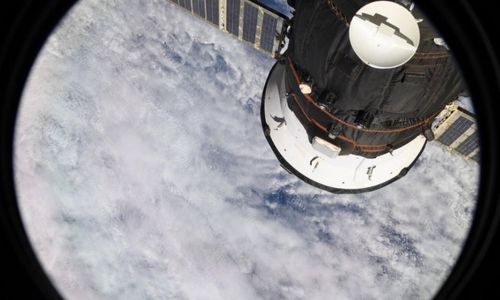 Earlier it was reported, that the Kingdom plans to launch two astronauts to the International Space Station aboard a space capsule from Elon Musk's SpaceX, becoming the latest Gulf nation to strengthen ties with private US space companies. The sources, speaking anonymously to Reuters, said the deal was signed privately earlier this year with Houston's Axiom Space, which arranges and manages private missions to space on US spacecraft for researchers and tourists.

Under the deal, two Saudi astronauts will ride SpaceX's Crew Dragon capsule to the space station for a roughly weeklong stay early next year, the sources said. The Saudis would be the first from their country to go into space aboard a private spacecraft.