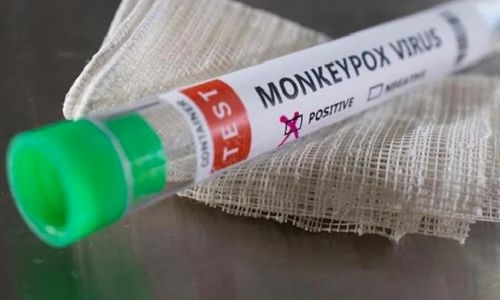 The World Health Organization expressed sorrow for the killing of monkeys in Brazil amid fears of monkeypox contagion. Brazilian news website G1 reported that 10 monkeys had been poisoned in less than a week in the city of Sao Jose do Rio Preto, in Sao Paulo state.

Similar incidents were reported in other cities. People have to know that the transmission we see now is among humans, said Margaret Harris, a WHO spokeswoman, during a press conference in Geneva.

Brazil counts more than 1,700 cases of monkeypox, according to the WHO. The country's health ministry confirmed one death related to the disease on July 29. The victim was a was a man who had low immunity and comorbidities. Contagion can take place from animals to humans, but the recent outbreak is related to human only contacts, according to Harris.

People certainly should not attack the animals, she said. Brazil has a long register of attacks on monkeys during yellow fever outbreaks too. Since May, nearly 90 countries have reported more than 29,000 cases of monkeypox. The WHO classified the outbreak of the once-rare disease as an international emergency in July.