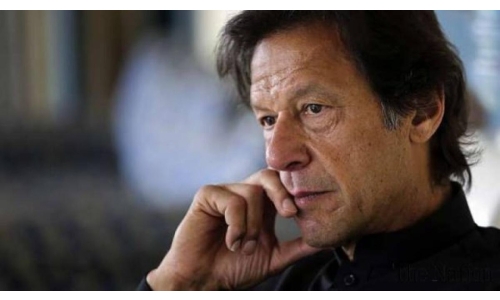 Former prime minister Imran Khan on Saturday said that he would reveal his future course of action in his party’s nationwide protest — slated for today — against rising inflation.

Presiding over a meeting of his Pakistan Tehreek-e-Insaf (PTI) party spokespersons, Khan said the future course of action will be decided along with the nation in the June 19 protest.

“Oppression and force cannot stop the people from raising their voices,” he was quoted as saying by Geo News.

Talking about the rising prices in the country, Khan said the PTI shielded the nation from global inflation. “The current government does not care about the people or the future of the country,” he said, adding that the “situation will be out of control if the economy was destabilised”.

Khan claimed the “coalition government is putting the future of the nation at stake just to save themselves”.

Bahrain Summer Festival 2022 to kick off next month