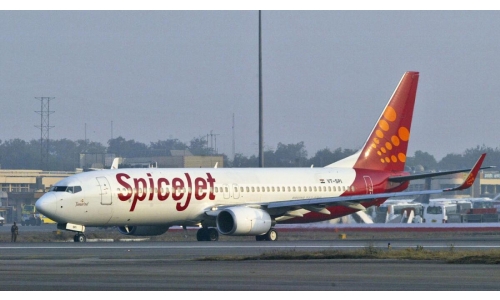 Passengers on a SpiceJet flight were rescued on Sunday after the plane caught fire mid-air.

According to ANI, the aircraft made an emergency landing at Jayprakash Narayan International Airport, Patna after locals noticed a fire in the Delhi-bound flight's engine and informed district and airport officials.

Officials confirm that all 185 people on board were safely deboarded.

SpiceJet issued an official statement on their social media handles, tweeting that the malfunction occurred after a bird hit Engine #1 and damaged three fan blades.

There cannot be double standards on religiophobia: India at UN