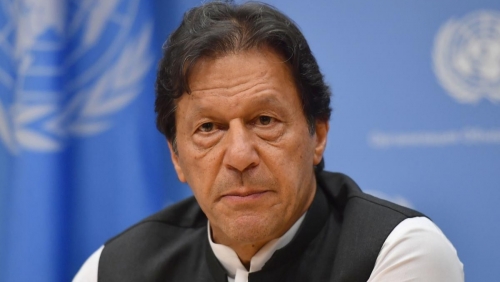 Former Pakistan Prime Minister Imran Khan on Friday demanded dissolution of the assemblies and announcement of date for fresh election, else his party would march on Islamabad anytime between May 25 to 29.

Imran Khan asked the Pakistan Tehreek-e-Insaf (PTI) workers to prepare for the Islamabad March next week and said the party’s Core Committee was meeting on May 22 to finalise the final date.

He pointed out the “recent developments” following which 25 members of the Punjab Assembly were de-seated for violating party discipline, by the Election Commission of Pakistan.

Imran Khan has been demanding a fresh election since his government was ousted through a vote of no-confidence by the 11-party alliance.

The PTI chairman, who has addressed a series of huge public gatherings across the country, gave the deadline of May 20 for the announcement of election date.