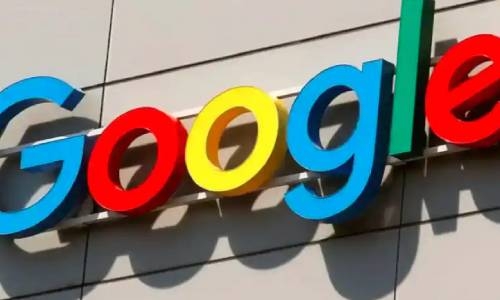 In August, Google announced that it would roll out a feature soon, that will allow for removal of under-18 pictures from its search results on request. People who can use the feature are the minors themselves, their guardians, parents or authorised representatives.

It has now begun rolling out the feature broadly, and has put up a help page, to get users started with the process. People who raise a request must include URLs of images that have shown up on search, the search terms that led you to them, the name and age of the person whose image is being removed and, the name and relationship of the guardian or individual that will act as a representative.

Google says that it will remove any images unless in, "cases of compelling public interest or newsworthiness,” and in some cases, "balance affected individual preference with public interest and limit our removal to queries which include identifying terms, such as the name of the individual under 18, name of the parent, and aliases.

People should also note, that removing images from search results does not mean they have been removed from the web. They just won't show up in search results.