Canada to accept 40,000 Afghan refugees amid crisis in Afghanistan | THE DAILY TRIBUNE | KINGDOM OF BAHRAIN 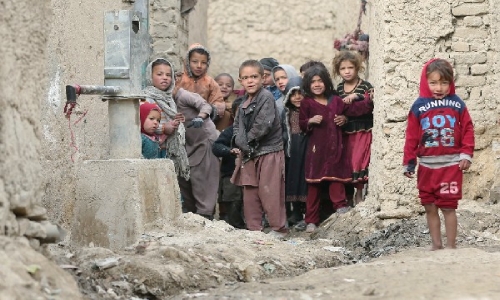 The Canadian government has said it is accepting 40,000 refugees from Afghanistan and urged other nations to step up their support to resettle refugees also.

“Canada is welcoming 40,000 refugees and we’re urging others to step up their support to safely resettle refugees, Canadian Prime Minister Justin Trudeau said in a tweet.

The global community is committed to the protection of human rights, including of women and girls, and we will continue to use our voices to make sure Afghans have access to humanitarian assistance being provided,” the PM said in a series of tweets.

The Taliban after the siege of Afghanistan have been trying to portray a moderate image to the world in an attempt to gain international confidence but experts say that the scenes at the Kabul airport were proof that the terrorist group has returned to the same radical and violence mindset.

Afghanistan has plunged into an economic crisis after the Taliban’s takeover. The international communities said a humanitarian crisis looms in the country amid uncertainty about the situation for vulnerable Afghans seeking shelter across the country’s borders.