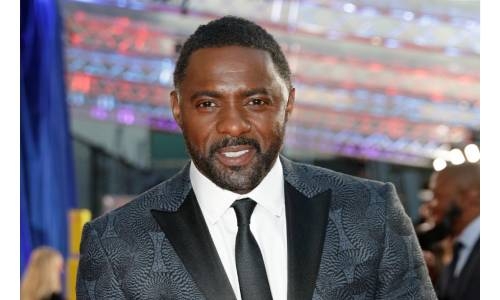 Idris Elba says he is not going to play James Bond

Idris Elba has taken a step towards shutting down rumours about him taking the role of James Bond after Daniel Craig’s retirement. Speaking to ITV London, via ET Canada, Elba has revealed that he wouldn’t be taking up the role of the iconic 007 agent after Daniel Craig retires. With James Bond: No Time To Die being Craig’s last movie as the character, makers are reportedly looking for actors who can play Bond in the later movies.

“No, I’m not going to be James Bond,” Elba told ITV London, via ET Canada.

Stating that many actors would be willing to take up the iconic role, he said considering him to play the character is “a sign of the times when we can stop talking about black, white, and colour.”

With Elba personally confirming that he wouldn’t be taking up the role, we wonder who gets the last offer and follows Craig as his successor.

Rumours were also spread about Regé-Jean Page, Sam Heughan and Hugh Jackman and whether any of them have been finalized for the role eventually. As neither the actors nor the franchise has confirmed anything yet, it can be safely assumed that the production team is taking their own time in confirming the final Bond.

James Bond: No Time To Die has also been released sometime back with fairly positive reviews.

As Daniel Craig bid goodbye to the franchise, the actor has also been honoured with a star on the Hollywood Walk of Fame.

After being honoured with the special star, Daniel Craig gave a heartwarming speech to his fans and the audience.

"It's an absolute honour to be walked all over in Hollywood. Me being on this pavement surrounded by all of these legends makes me a very, very, very happy man,” he said.