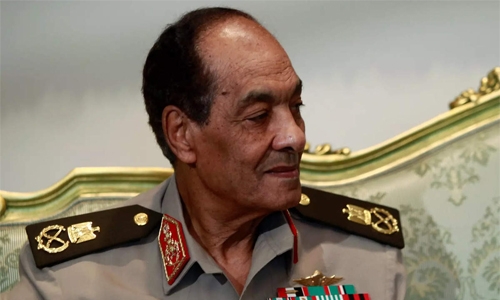 Hussein Tantawi — the Egyptian general who ruled the country after longtime autocrat Hosni Mubarak was forced to step down — died on Tuesday, Egypt’s presidency said. He was 85.

Field Marshal Tantawi was Mubarak’s loyal defence minister for some 20 years. But it was Tantawi who led the country after the then-chief spy Omar Suliman announced on state television on February 11, 2011, that Mubarak was stepping down after the 18 days of protest against his government.

Tantawi went on to chair the Supreme Council of the Armed Forces, which took power. Under his leadership, the military strengthened its tight grip on the country, outlawing dissent, and largely returned to using the same tactics that were in place under Mubarak and that protesters had decried.

Born in October 1935, Tantawi, who suffered from age-related health problems in recent months, died in a hospital in Cairo, according to a person close to his family, who spoke on condition of anonymity because he was not authorised to talk to the media.

His death came 19 months after Mubarak died in a Cairo military hospital in February last year.

Morsi removed Tantawi and the country’s chief of staff, Sami Enan, in August that year, following a deadly militant attack in the Sinai Peninsula.