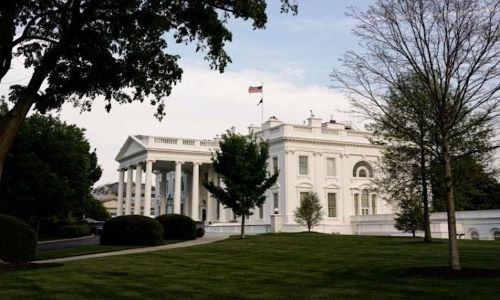 The US intelligence community is grappling with a mysterious “syndrome” observed in its diplomats over the last five years.

Most recently, according to CNN, two White House officials were struck by what is being called “Havana Syndrome”. They reported an inconsistent set of nervous system symptoms that were similar to those suffered by over 100 US diplomats, spies, and troops around the world.

Both officials came down with the illness in November 2020 shortly after the presidential election. One staffer only experienced mild symptoms, including headaches and sleeplessness, which disappeared within a week.

However, the second official, who was struck with the illness near an entrance to the White House grounds, suffered “more serious symptoms” and was sick enough to need immediate treatment.

Some reported being able to escape the symptoms simply by moving to another room and step back into them by returning to their original position. In some cases, these episodes have even led to chronic headaches and brain injuries.

The intelligence community has not determined whether these can be deemed “attacks”, though there is some speculation that the symptoms were caused by a sonic weapon of some kind.