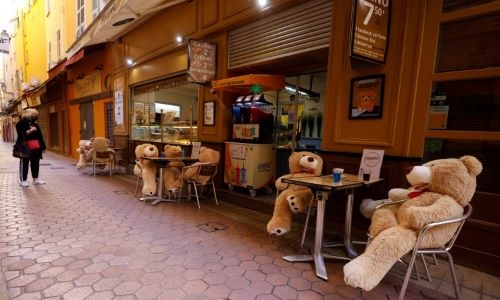 Coronavirus vaccine scepticism remains rife in the European Union, a senior EU official said on Monday, referring to a survey of residents in the bloc.

Thirty-three per cent of EU citizens said they had no desire to be vaccinated as soon as possible or even this year, said Martin Selmayr, the European Commission's envoy in Vienna.

This threatens to undermine the EU goal of achieving herd immunity this year, he said, a big logistical feat given the slow pace of vaccinations that have dogged member states, dpa reports.

Selmayr was citing a new survey of 27,000 citizens conducted on behalf of the EU in February and March.

The EU official also appealed for understanding if the planned EU-wide "green pass" vaccination certification scheme does not work 100 per cent from the start.

He said it was important for the 27 EU member states to agree on two key issues before the launch of the certificate, which would allow people greater ease of movement across the region.

First, he said, there was still a dispute over whether someone is considered vaccinated as early as three weeks after the first dose or only after full immunization.

Second, he said, countries still have to agree whether only vaccines approved by the European Medicines Agency and the World Health Organization should be valid, or whether certificate holders could also be inoculated with the Chinese and Russian vaccines.