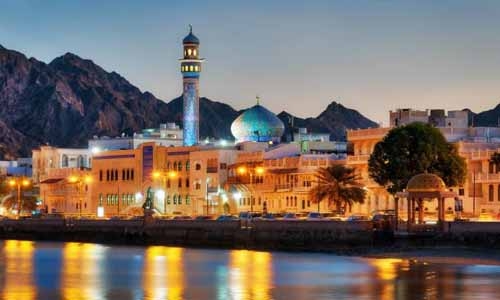 The Sultanate of Oman had previously barred entry into the country for those who were not residents or citizens.

Omani Authorities announced on Friday that it was lifting the entry restrictions that had come into place on April 7.

According to the Times of Oman, all visa holders would now be allowed to enter the country.

"After coordination with the concerned authorities, the previous circular has been updated and thus all visa holders will be allowed to enter the Sultanate," announced the Civil Aviation Authority.

On April 7, 2021, the authority had issued a circular stating: “Based on the decisions of the Supreme Committee, entry into the Sultanate is restricted to Omani citizens and holders of residency visas issued until April 5, 2021, only."